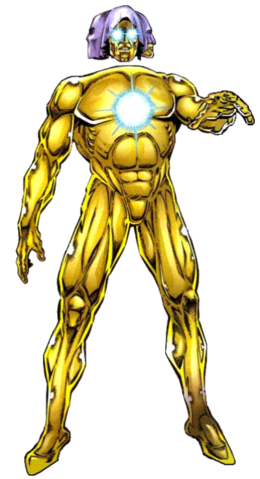 Durability: Universe/Multiverse level (M-Body: Determinant) | Omniversal (Even his skin from his corpse itself withstood the end of the previous omniverse itself.)

The Living Tribunal true weakness to kill him is Omnipotent deities such as: The-One-Above-All,Beyonder (Pre-Retcon), and The Beyonders and beings like Protege could posse a threat to his position and his omniversal duty as Judge, Jury, and Executioner.

Retrieved from "https://fictionalbattleomniverse.fandom.com/wiki/The_Living_Tribunal?oldid=579"
Community content is available under CC-BY-SA unless otherwise noted.